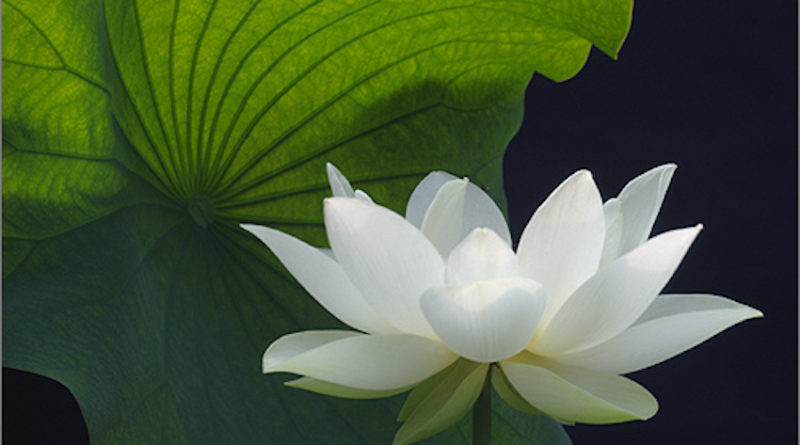 9. WHAT IS ABHIDHAMMA PIṬAKA?

Abhidhamma is the third great division of the Piṭaka. It is a huge collection of systematically arranged, tabulated and classified doctrines of the Buddha, representing the quintessence of this teaching. Abhidhamma means higher teaching or special teaching; it is unique in its analytical approach, immensity of scope and support for one’s liberation.

The Buddha Dhamma has only one taste, the taste of liberation. But in Suttanta discourses, the Buddha takes into consideration the intellectual level of his audience, and their attainment in pāramīs. He therefore teaches the Dhamma in conventional terms (vohāra vacana),making references to persons and objects as I, we, he, she, man, woman, cow, tree, etc. But in Abhidhamma the Buddha makes no such concessions; he treats the Dhamma entirely in terms of the ultimate reality (paramattha sacca). He analyses every phenomenon into its ultimate constituents. All relative concepts such as man, mountain, etc., are reduced to their ultimate elements which are then precisely defined, classified and systematically arranged.

Thus in Abhidhamma everything is expressed in terms of khandhas, five aggregates of existence; āyatanas, five sensory organs and mind, and their respective sense objects; dhātu, elements; indriya, faculties;sacca, fundamental truths; and so on. Relative conceptual objects such as man, woman, etc., are resolved into ultimate components ofkhandhas, āyatanas etc., and viewed as an impersonal psycho-physical phenomenon, which is conditioned by various factors and is impermanent (anicca), suffering (dukkha) and is without permanent entity (anattā).

Having resolved all phenomena into ultimate components analytically (as in Dhammasaṅgaṇī and Vibhaṅgha) the Abhidhamma achieves a synthesis by defining inter-relations (paccaya) between the various constituent factors (as in Paṭṭhāna). Thus Abhidhamma forms a gigantic edifice of knowledge relating to the ultimate realities which, in its immensity of scope, grandeur, subtlety, and profundity, properly belongs only to the intellectual domain of the Buddha.

The Seven Books of Abhidhamma

A complete description of things requires also a statement of how each component part stands in relation to other component parts. This entails, therefore, a synthetical approach as well, to study the inter-relationship between constituent parts and how they are related to other internal or external factors.

Thus the Abhidhamma approach covers a wide field of study, consisting of analytical and synthetical methods of investigation, describing and defining minutely the constituent parts of aggregates, classifying them under well-ordered heads and well-arranged systems, and finally setting out conditions in which they are related to each other.

Such a large scope of intellectual endeavour needs to be encompassed in a voluminous and classified compilation. Hence the Abhidhamma Piṭaka is made up of seven massive treatises, namely:

(1) Dhammasaṅgaṇī: containing detailed enumeration of all phenomena with an analysis of consciousness (citta) and its concomitant mental factors (cetasikas);

(2) Vibhaṅga: consisting of eighteen separate sections on analysis of phenomena quite distinct from that of Dhammasaṅgaṇī;

(3) Dhātukathā: a small treatise written in the form of a catechism, discussing all phenomena of existence with reference to the three categories, khandha, āyatana and dhātu;

(4) Puggalapaññatti: a small treatise giving a description of various types of individuals according to their stage of achievement along the path;

(5) Kathāvathu: a compilation by the Venerable Moggaliputta, the presiding thera of the Third Great Synod in which he discusses and refutes doctrines of other schools in order to uproot all points of controversy on the Buddha Dhamma;

(6) Yamaka: regarded as a treatise on applied logic in which analytical procedure is arranged in pairs;

(7) Paṭṭhāna: a gigantic treatise which together with Dhammasaṅgaṇī, the first book, constitutes the quintessence of the Abhidhamma Piṭaka. It is a minutely detailed study of the doctrine of conditionality, based on twenty-four paccayas, conditions or relations.

Two kinds of truths are recognized in the Abhidhamma according to which only four categories of things, namely: mind (consciousness); mental concomitants, materiality and nibbāna are classified as the ultimate truth; all the rest are regarded as apparent truth. When we use such expressions as “I”, “you”. “man”, “woman”, “person”, “individual”, we are speaking about things which do not exist in reality. By using such expressions about things which exist only in designation, we are not telling a lie; we are merely speaking an apparent truth, making use of conventional language, without which no communication will be possible.

But the ultimate truth is that there is no “person”, “individual” or “I” in reality. There exist only khandhas made up of corporeality, mind (consciousness) and mental concomitants. These are real in that they are not just designations, they actually exist in us or around us.