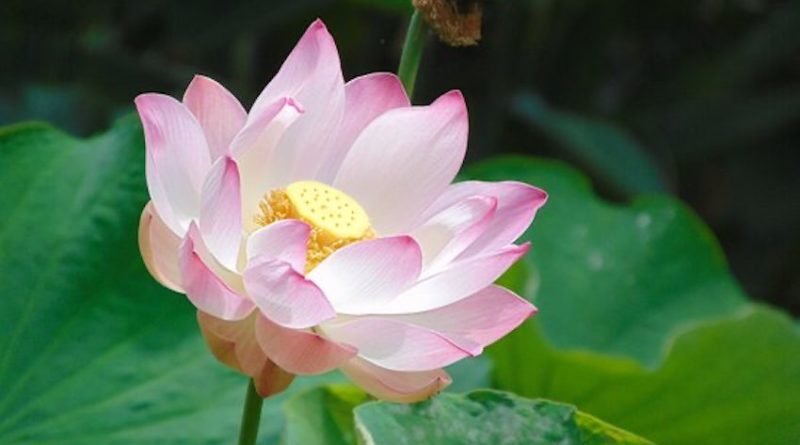 179. By what track can you trace that trackless Buddha of limitless range, whose victory nothing can undo, whom none of the vanquished defilements can ever pursue?

180. By what track can you trace that trackless Buddha of limitless range, in whom exists no longer, the entangling and embroiling craving that perpetuates becoming?

181. Those wise ones who are devoted to meditation and who delight in the calm of renunciation – such mindful ones, Supreme Buddhas, even the gods hold dear.

182. Hard is it to be born a man; hard is the life of mortals. Hard is it to gain the opportunity of hearing the Sublime Truth, and hard to encounter is the arising of the Buddhas.

183. To avoid all evil, to cultivate good, and to cleanse one’s mind – this is the teaching of the Buddhas.

184. Enduring patience is the highest austerity. “Nibbana is supreme,” say the Buddhas. He is not a true monk who harms another, nor a true renunciate who oppresses others.

185. Not despising, not harming, restraint according to the code of monastic discipline, moderation in food, dwelling in solitude, devotion to meditation – this is the teaching of the Buddhas.

186-187. There is no satisfying sensual desires, even with the rain of gold coins. For sensual pleasures give little satisfaction and much pain. Having understood this, the wise man finds no delight even in heavenly pleasures. The disciple of the Supreme Buddha delights in the destruction of craving.

188. Driven only by fear, do men go for refuge to many places – to hills, woods, groves, trees and shrines.

189. Such, indeed, is no safe refuge; such is not the refuge supreme. Not by resorting to such a refuge is one released from all suffering.

192. This indeed is the safe refuge, this the refuge supreme. Having gone to such a refuge, one is released from all suffering.

193. Hard to find is the thoroughbred man (the Buddha); he is not born everywhere. Where such a wise man is born, that clan thrives happily.

195-196. He who reveres those worthy of reverence, the Buddhas and their disciples, who have transcended all obstacles and passed beyond the reach of sorrow and lamentation – he who reveres such peaceful and fearless ones, his merit none can compute by any measure.

1 The Order: both the monastic Order (bhikkhu saṅgha) and the Order of Noble Ones (ariya saṅgha) who have reached the four supramundane stages.