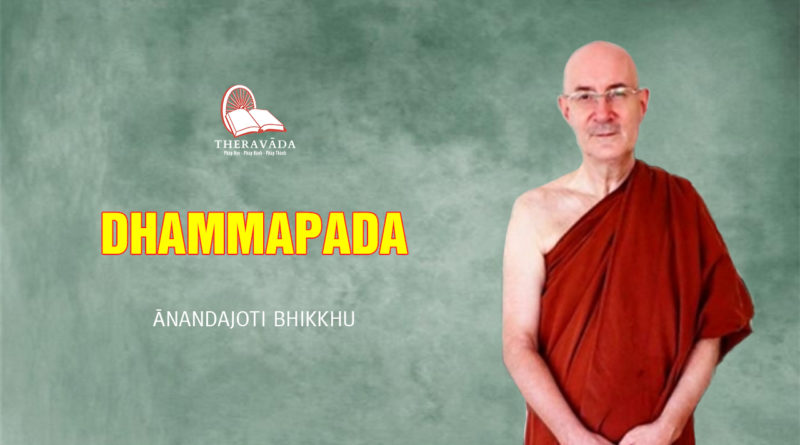 Introduction
A Book of Ethical Teachings
The Dhammapada is probably the most popular book in the Pāḷi Canon, and has had innumerable translations into most modern languages. The timeless ethical teachings contained in these verses are still considered relevant to people’s lives, and they are a good guide to living well, and show how to reap the rewards of good living. Together with the commentarial stories that accompany the verses along with the Jātaka verses and stories – they have formed the backbone of the teaching of Buddhist ethics for well over 2,000 years. The verses and stories are well known in traditional Theravāda Buddhist cultures, and most born and brought up in those societies will be able to recite many of the verses, and relate the stories that go with them, even from a young age. This is not at all surprising as the verses are often memorable, and the stories that accompany them equally so.2 They provided a framework for understanding what are good and bad actions, and what the consequences of both will be, which is central to the Buddhist teaching on ethics.

The popularity of the stories can be seen from the many times they are found illustrated on the ancient monuments of India, especially around Chetiyas; they are also seen in frescoes and reliefs in temples in Buddhist countries right up to the present day, and they serve to remind and reinforce the teachings that they embody. The collection consists of 423 verses, organised into twenty-six chapters, most of which are fairly short. As there are something like 20,000 verses in the Pāḷi Canon, this is but a very small collection and the Dhammapada is indeed one of the smallest books in the Canon. Most of the verses stand by themselves, although in some cases they come in pairs, and in others two or more verses are evidently joined together to form a longer unit.

The verses give instruction to the different groups that comprise the Buddhist community, including advice for the lay person and the monastic, and a number of the verses, especially towards the end, show ways for understanding who is living up to their role in the community well, and who is not.