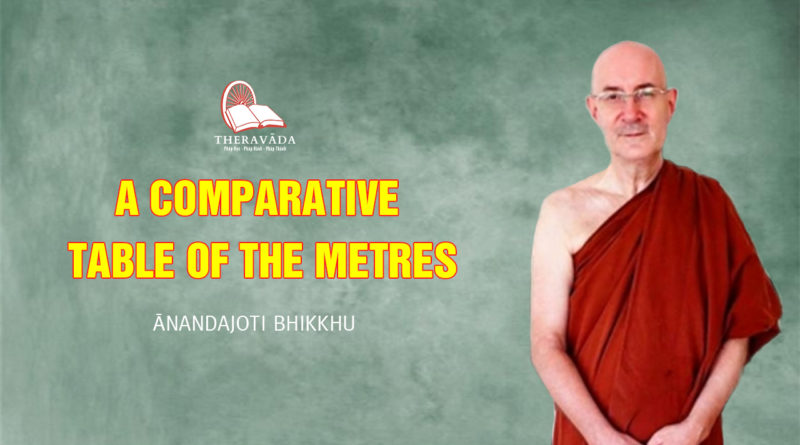 A Comparative Table of the Metres

Preface
This comparative table of the metres found in Chandaḥśāstra, Vṛttaratnākara, & Vuttodaya, has been compiled as part of the ongoing Vuttodaya project. The texts that have been used are as
published elsewhere on this website. The variant metres which are so abundant in the edition of Vṛttaratnākara have not been included here, and the metres which are probably additions have been placed in brackets to distinguish them from the more authentic metres belonging to that text. I have also compiled a complete index of the metres, including the variant names which are only otherwise found in the footnotes, which should be of assistance to anyone searching for the description of a particular metre. 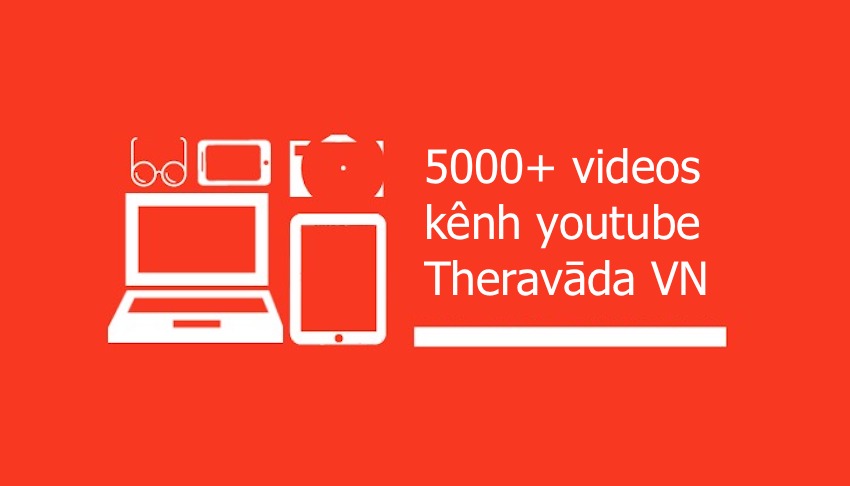